When I saw this at the Flea Market this weekend, I was amazed. This iconic relic was not only in its original package but made in the USA, of all places.

The t-shirt was a premium from Love’s Baby Soft, a perfume that was a rite of passage for girls in the 70s and 80s.

You may not have been ready for Charles of the Ritz or Tigress by Faberge, but you may have gotten this for your 12th birthday. It was all a little backward: They were telling you that you were growing up by making you smell like a freshly changed baby rump. 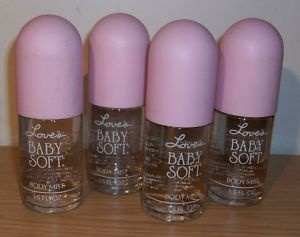 Once, I bought a bottle just as a throwback and spritzed some on. My boyfriend Robert said, “I hate that stuff.” 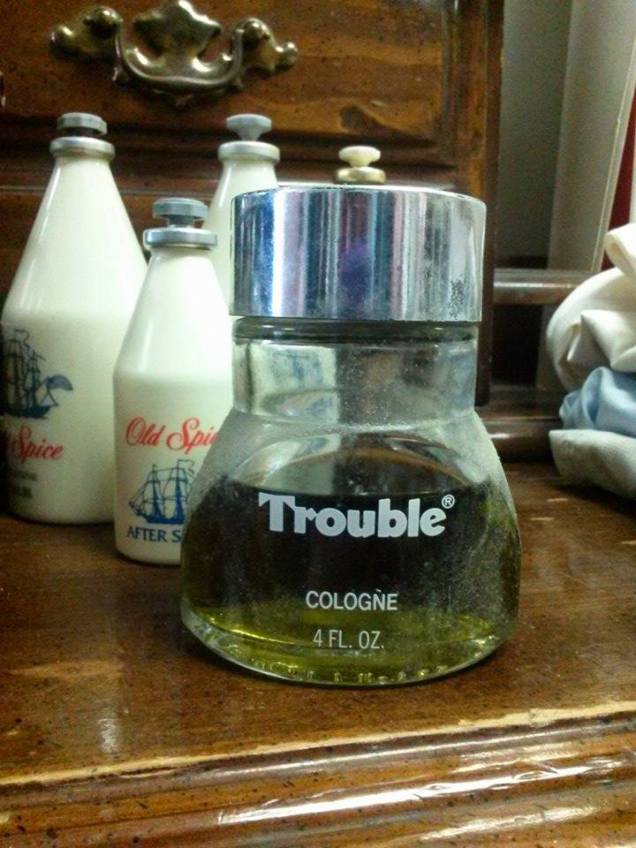 This cologne was for the bad boy set. 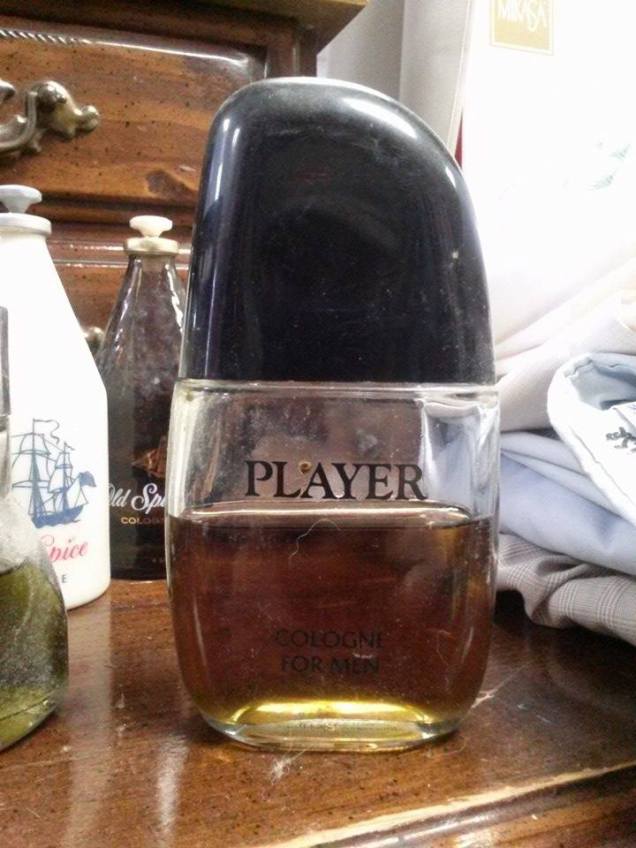 If you smell this stuff, look out for your heart!

I saw some nice vintage cabbage patch pins. The vendor informed me they were from the 80s.

Robert said this one looked like Eric Cartman in a dress. 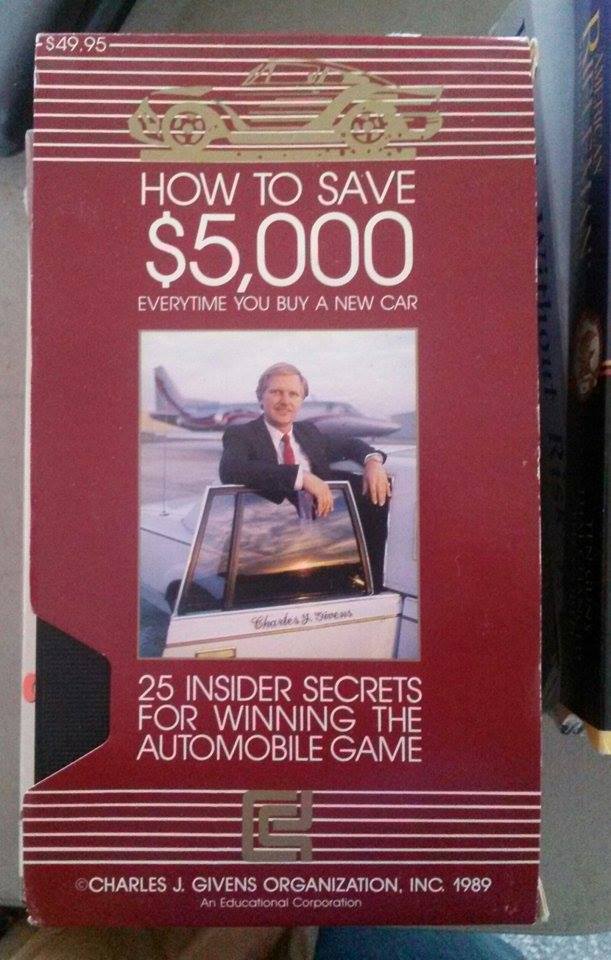 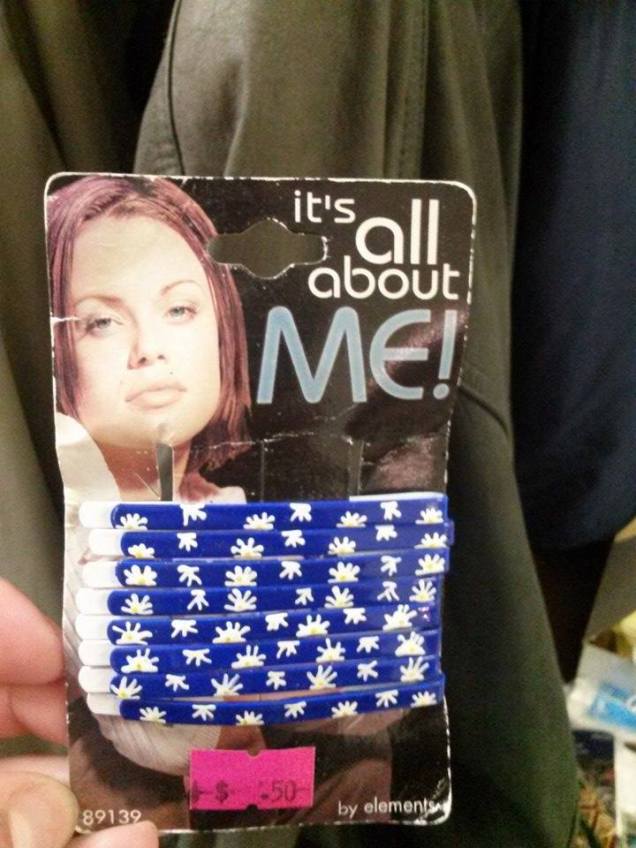 I guessed these were from the 90s. They look like they are decorated with the Hamburger Helper glove. 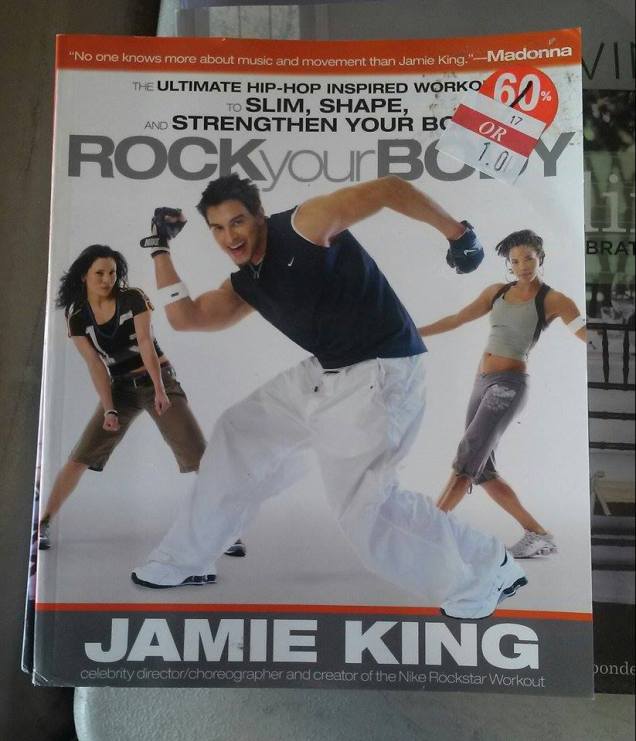 This 2007 book showed that dance moves a decade old were still cool.

Cargo pants are nice because you can carry a lot of things around in them. 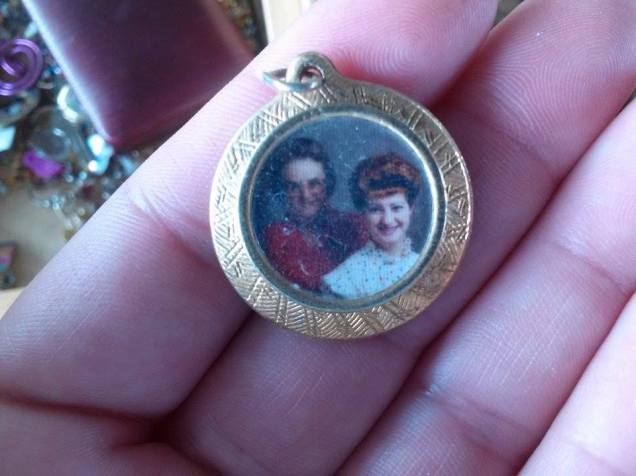 Finally, you could get your picture taken at department stores such as JCPenney or Sears back before digital cameras changed the world. They would normally throw in a few little pendents such as this one with your package.

One thought on “Adventures in Flea Marketing”